The purpose of the Trust is to enable the Hawke’s Bay Biodiversity Strategy 2015 – 2050 (the Strategy) to be implemented, in particular by working to secure funds and to build an endowment fund to support future biodiversity-related activity in the Hawke’s Bay Region.

The Trust Board are bound by the terms set out in the Trust Deed and the current Hawke’s Bay Biodiversity Trust Board trustees are:
Charles Daugherty (Chair)
James Buwalda
James Palmer
Mike Halliday
Natalie de Burgh
Mark Ericksen

The Hawke's Bay Biodiversity Trust acknowledges and thanks Forsyth Barr for their financial services.

The Trust and the Incorporated Society work collectively and collaboratively under the Biodiversity Hawke’s Bay brand to achieve the objectives of the strategy. The MoU outlining this active collaborative partnership can be viewed here. 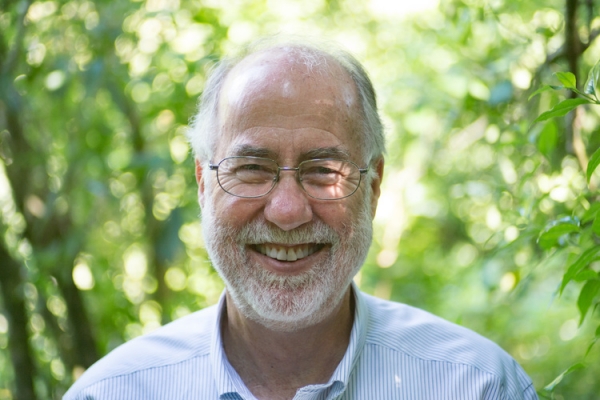 Charles has 35 years’ experience as an ecologist and conservation research leader, primarily at Victoria University of Wellington. He was awarded an ONZM for his work on tuatara ecology and management and an Honorary Doctorate from the University of Waikato. Charles has been a trustee of Zealandia and the Predator Free New Zealand Trust, and he is presently a Director of Zero Invasive Predators. He has been involved with Biodiversity Hawke’s Bay since retiring to Hawke’s Bay in 2016. 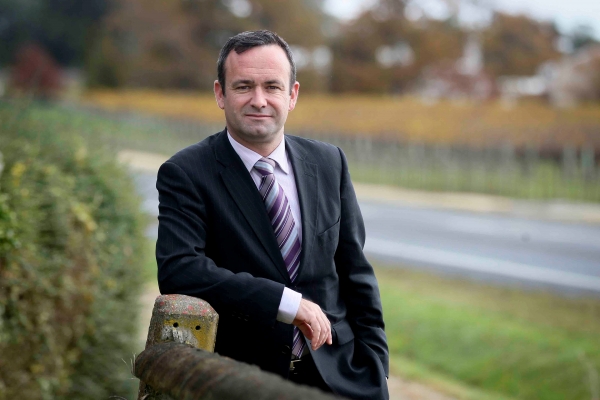 Born and raised in Hawke’s Bay, James has been Chief Executive since June 2017, having previously served as the Council’s Group Manager Strategic Development. Prior to working at the Council, James was Deputy Secretary Sector Strategy at the Ministry for the Environment and Director Strategy at both the Ministry for Primary Industries and the Ministry of Agriculture and Forestry before that. James is a former Chairperson and Trustee of the Eastern and Central Community Trust, and has previously served two terms as a trustee of the Hawkes Bay Power Consumers’ Trust. The Regional Council will automatically hold one seat on the Board 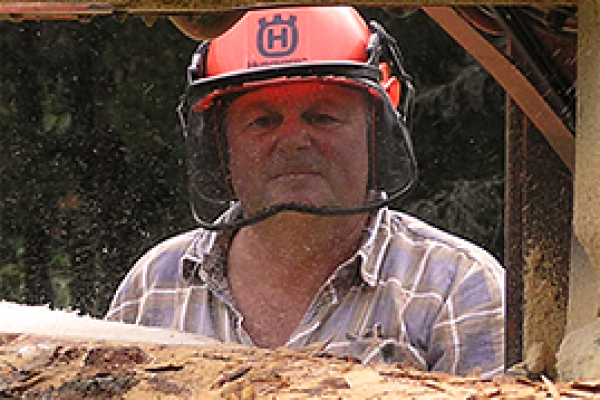 Mike has served on and chaired a number of committees and boards involved with land management and forestry issues. He is also a Trustee for the Guthrie-Smith Trust. 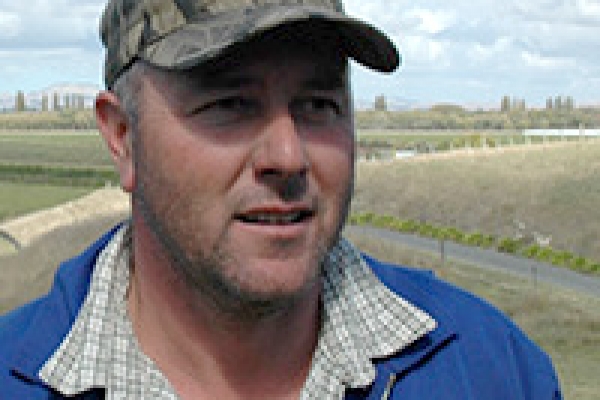 Mark is a fourth generation farmer from Korokipo, originally dairy farming, now apple and kiwifruit farming. As a custodian of the land, he is passionate about sustainable practices and enhancing the natural environment surrounding his orchards and the wider Hawke's Bay. Mark writes, "as a board member of Biodiversity Hawke's Bay, I am very proud to be part of an organisation that makes a difference for our future generations and I am excited to join the team and help create a legacy in this wonderful region we live in". 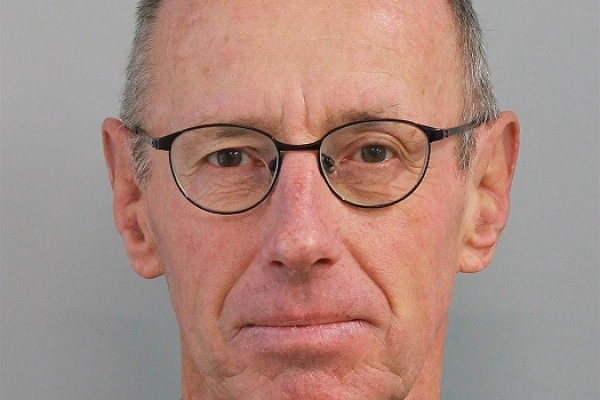 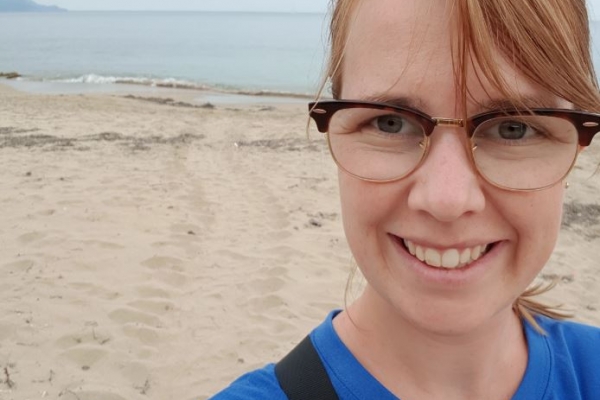 Natalie graduated from the University of Auckland with a BSc in Ecology in 2016. Since moving back home to Hawke’s Bay she has been working for Hawke’s Bay Regional Council in a variety of roles within the Biosecurity / Biodiversity section, and more recently part of the Predator Free Hawke’s Bay team. She is particularly interested in how research can inform adaptive management and the integration of biodiversity values into agricultural systems. Since 2017 she has also had three short stints in Greece volunteering on an in-water research project monitoring loggerhead sea turtles.