Although New Zealand was one of the most recent places on earth to be settled by humans, we have radically modified the landscape in a very short period of time, resulting in rapid biodiversity loss.

These changes to the landscape were necessary to allow us to settle, house and feed ourselves.  Our natural resources have been and continue to be vital to the national economy.  We are fortunate to have a large conservation estate - approximately one third our land area - but this is mostly in the mountains and uplands where habitats and species are generally well-protected.

Since human arrival around 800 years ago, habitats in Aotearoa New Zealand have been extensively modifed and reduced.  Species have become extinct, and some species not seen for decades may also be extinct.

Thinking big is now mainstream.  The number of ambitious, philanthropic and community-led initiatives throughout New Zealand has grown rapidly in recent times. People have stepped up to act to prevent further losses of birds, plants, trees, fish, insects and habitats.

Exciting projects such as Predator Free 2050, Restore Taranaki, Taranaki Mounga, Reconnecting Northland and the Million Dollar Mouse leverage large initial private investment through partnerships with central and local government, and capture the imagination of the communities in which they are based. These projects inspire further action and support one another.

The involvement of national science organisation Landcare Research in Cape to City, an innovative large-scale predator control project across farmland and native bush reserves in Hawke's Bay, aims to assess the practicality and value of new techniques to help landowners manage pest control and build biodiversity on private land. 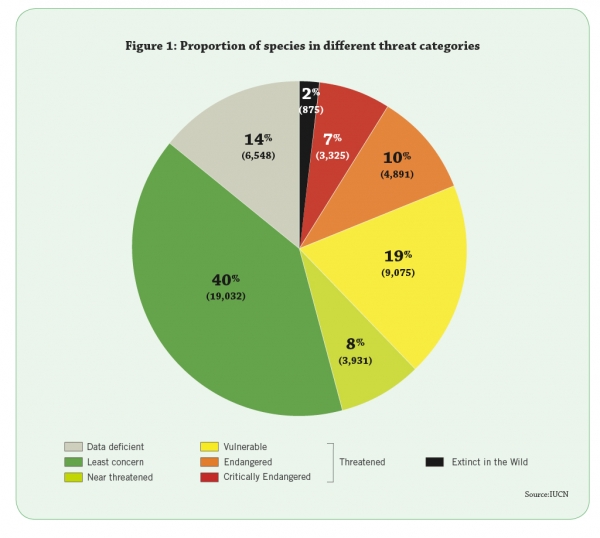