Biodiversity Hawke's Bay are excited to have Hawke's Bay Airport Limited on board as our Platinum Sponsor. 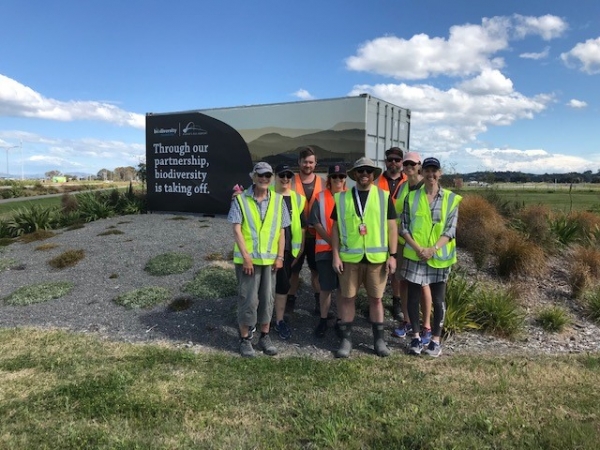