Over one million observations made in biodiversity challenge 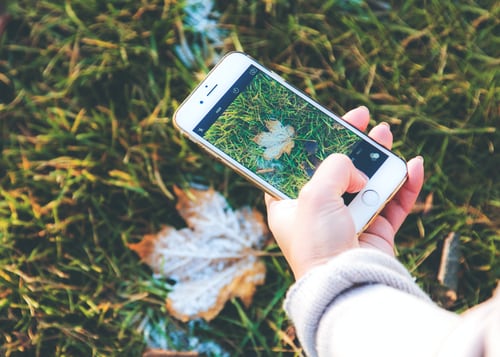 Hastings and Napier contributed to over one million observations made during the sixth annual global City Nature Challenge between 30 April – 3 May.

Despite Covid, the popularity of community science continues to grow with more than 52,000 people participating, across 44 countries and in 419 cities around the world.

In our debut year Hastings / Napier made over 400 observations, including fungi observations made at Tutira, the NZ Black Beech near Kuripapango and the NZ Daphne spotted clinging to the cliffs at Cape Kidnappers.

Interestingly, the most observed species globally was the Mallard (Anas platyrhynchos) or wild duck, New Zealand’s most common duck, originally introduced from England.

Biodiversity Hawke’s Bay general manager Debbie Monahan says this is a great result for the first year and a great base to build from.

“Christchurch, one of five New Zealand cities taking part, made over 11,000 observations, giving Hawke’s Bay a target to aim for next year”.

“It was fantastic to see children outside spotting different species and learning about the natural world around them. The natural environment is so diverse and hence one of the best learning platforms we have and it’s right on our doorstep”.

“The iNaturalist App, the system for making observations in New Zealand, was downloaded for the first time by many during the challenge and will now hopefully become regularly used to observe and identify species at any time throughout the year”.

Over 2000 rare, endangered, or threatened species were recorded during the 2021 City Nature Challenge. These discoveries give scientists a great insight into biodiversity throughout the world, and helps leaders make informed conservation decisions that allow both human and natural communities to not only survive but thrive.