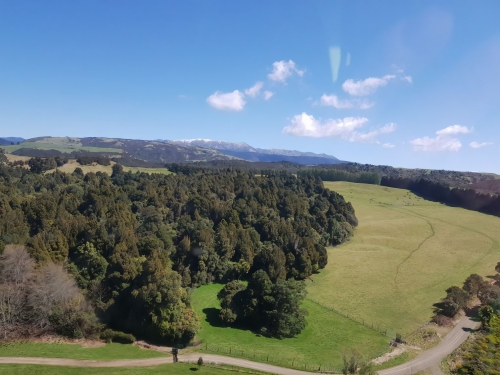 Biodiversity Hawke’s Bay has launched its first contestable fund for biodiversity-focused projects in the region.

The fund will give between $1,000 and $5,000  to applications with high biodiversity value, and those that engage or educate communities in biodiversity restoration, which may include management, protection, and information.

“There is some amazing mahi happening out there and we want to help support and grow this momentum.”

Monahan said that with a global decline of biodiversity continuing, Biodiversity Hawke’s Bay was set up to use a regional approach in tackling the challenge.

Biodiversity HB was always looking for new members and Monahan encouraged anyone who wanted to see the indigenous species around them survive and flourish, to sign up.

“Biodiversity in Hawke’s Bay is suffering from a range of threats, including feral goats and deer, pest plants and predators.”

“The only way we can face this challenge is in a unified partnership between agencies, land occupiers and the community,” Monahan said.

Applications for the fund close on February 28, 2021, and successful applicants will be notified in April. Click on the links below for the application form and more information: